So This is November!

Oh dear.... nearly a month since I last blogged and November almost came and went without a word but I've snuck in briefly to say hello. I'm not even that sure what I have been up to but the days have been full and whizzing by as ever. Just a taste of what has happened since I last dropped by... 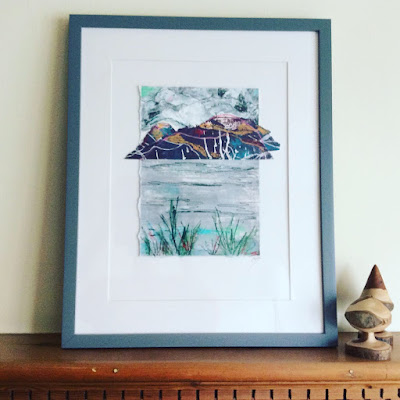 Painting
I've been doing lots more painting, including ripping things up, reassembling and then stitching into them. And I sold the one above which was based on my trip to the Lakes at the beginning of October. 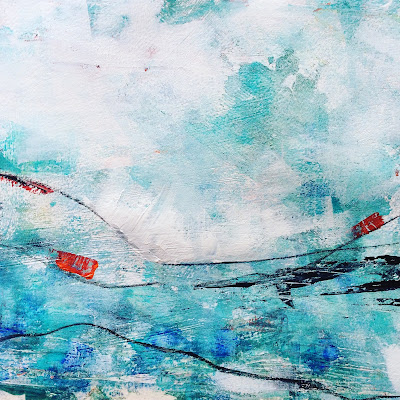 I think I said in my last post that I had been doing a fabulous on line painting course with Louise Fletcher called Find Your Joy. I pretty much decided not to continue to the second course but then changed my mind. I've not regretted it and continue to churn out paintings. 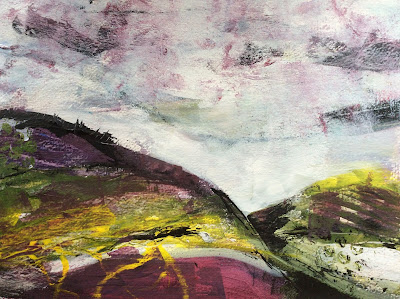 I'm aiming for big skies and light open spaces. Maybe these will be ripped up and reassembled too! 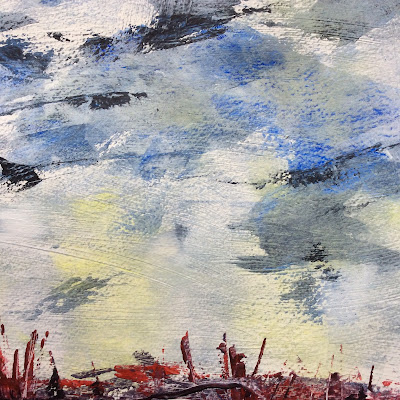 Cooking
I'm trying really hard to like my Aga but it's really not winning me over. Admittedly it's rather nice to have it constantly throwing out heat now it's cold out but I don't enjoy cooking on it. There is so much moving things from oven to oven, the heat drops during the day and the more it is used and I just don't find it precise enough. Someone suggested that it is wonderful for doing a roast and yes, I have made an excellent roast dinner but no better than I could do in my old conventional oven and it took twice as long by the time everything was moved around the various ovens. What a faff! 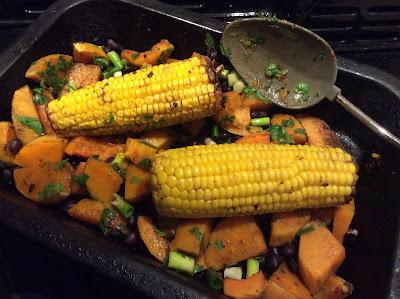 Baking is a bit hit and miss too... good when it works but I've had a couple of disasters with previously reliable recipes. It seems too much hassle to get the thing removed so I'm just resigned to no longer enjoying cooking like I did. More time for painting I guess! 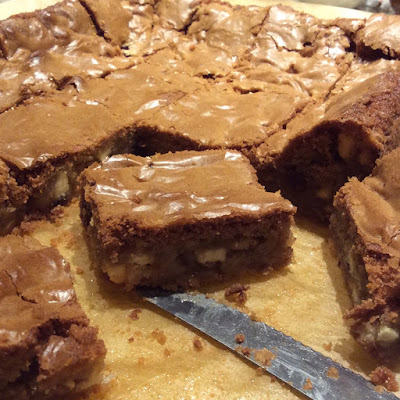 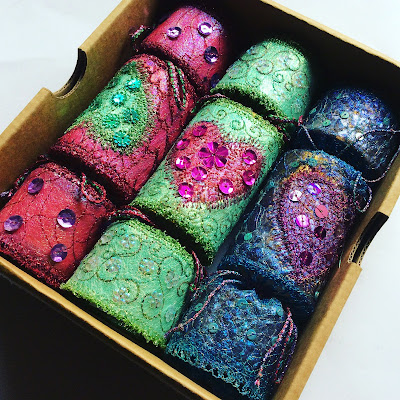 and these little album style books. Full instructions for both are available as downloads from my Etsy shop... just in case you are interested! 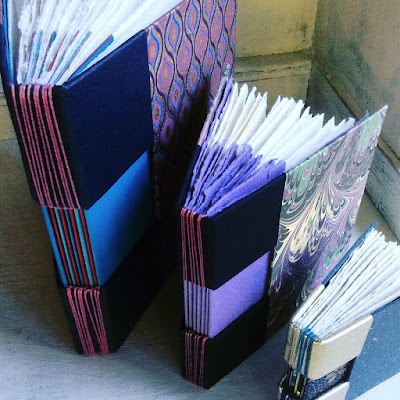 Mosaics
I've been making lots of mosaics, mostly for a special project that will be revealed at the beginning of next month. Can't spoil the surprise and tell you what it is so maybe I'll be tempted back to the blog to tell you all about it before another four weeks have passed. Don't hold your breath! 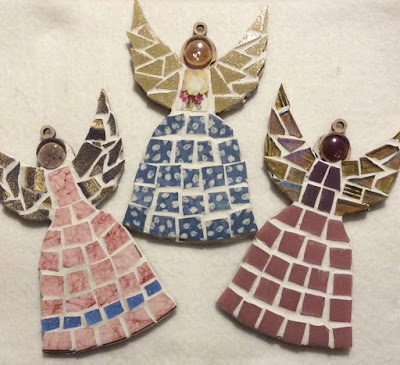 I've also been decorating a tree for a Christmas tree festival in the church in our old village... and we have chosen our own locally grown tree from this village that will be dug next month. I've been catching up with friends and family over lunches and dinners, as well as meeting new friends over coffee. Books have been read, meetings attended and I have a new studio in the garden that is almost ready to move into... can't wait to finally get rid of all the boxes and stuff that have been cluttering up the house. And I have survived another month of no new clothes, which really hasn't been a hardship. And that has been November. I'm sure there has been lots more going on too but I can't recall exactly what else has been keeping me busy and away from the blog. Maybe see you again before too long if you are not bored silly with my ramblings!
Posted by Gina at 21:39 8 comments: