Those of you who have followed my blog for a while will know that my youngest son, Jacob, has Asperger's Syndrome. An autistic spectrum disorder, Asperger's affects communication and social interaction among other things. 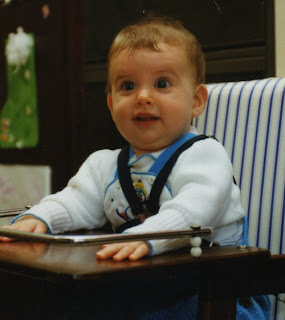 Over the years while Jake was growing up we experienced a range of problems most of them to do with his behaviour. Any form of change or uncertainty caused him to become anxious and frustrated which invariably led to major tantrums. Holidays, birthdays and Christmas were a nightmare! 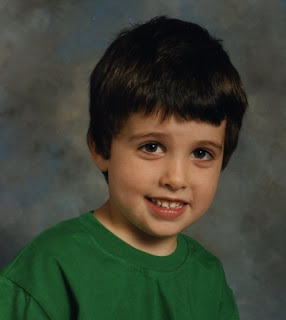 School, as you might imagine was often the trigger for these outbursts. He started at the same village primary school as his three brothers but problems started from almost day one. It was obvious to me he needed extra help and so the long process of getting a diagnosis and a statement of special educational needs began. Over the next three years we experienced endless problems but with no viable alternative, mainstream school was the only way to go. Various tactics were employed - one in particular involved Jacob being taught within the main classroom but surrounded by screens to isolate him from the rest of the class. I wonder what "expert" thought that one up! Jake soon put an end to that by posting a notice outside the screen which read "Jacob's office. Please knock before entering." Another teacher had the affront to tell me I didn't know what it was like having to deal with him... try living with me lady!
Eventually after an extended period in a special assessment centre Jacob was permanently excluded from our local school and the formal reason I was given by the then headteacher was that "Jacob will never access the national curriculum and we don't have the expertise to adapt the curriculum for him." I might add that particular teacher apologised to me several years later and admitted there were mistakes made. 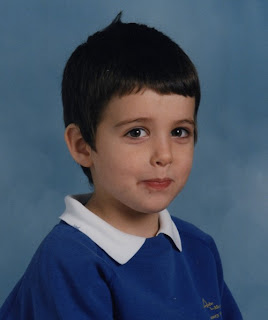 We had an extended period where Jacob was taught at home - I was given one hour per week of private tuition from the local education authority. During this time I was offered two alternative schools - both boarding - one in Norfolk for children up to the age of 16 all of whom had severe behavourial difficulties and the second in Essex for severely autistic children. I was seen as a difficult parent as I refused to send my eight year old to either school. But I truely believed he did not fit either category. Eventually another primary school in Cambridgeshire took Jacob part time and for the rest of his primary education he only ever attended three days per week. 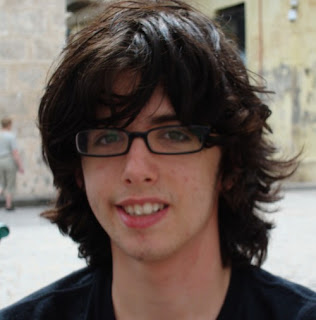 When he transferred to secondary school there were more battles as I fought for him to come back to our local village college where his brothers had attended. They agreed to take him on the condition that he was full time, took the full curriculum and was expected to behave and be subject to the same rules as all other pupils... and it worked. 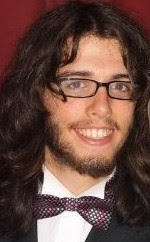 I'm not claiming it has always been easy, or that he has always enjoyed it but he has got through the past five years without major incident or without a single day of exclusion. Much credit must go to the school but most of all credit must go to Jacob. He has overcome many obstacles, including the onset of type one diabetes last year and has matured into a delightful young man with a great sense of humour and a good circle of friends.

And today he came home with nine GCSEs and a place at sixth form college... not bad for someone who would never access the national curriculum!

Well done Jacob, I'm very proud of what you have achieved. You are a star!
Posted by Gina at 15:32