I have written about my youngest son, Jacob on previous occasions and long time readers will know he has Asperger's Syndrome, which doesn't always make for plain sailing, especially where education is concerned.  I'm not going to tell his story all over again but you can read about his early experiences of education here... RESULT. 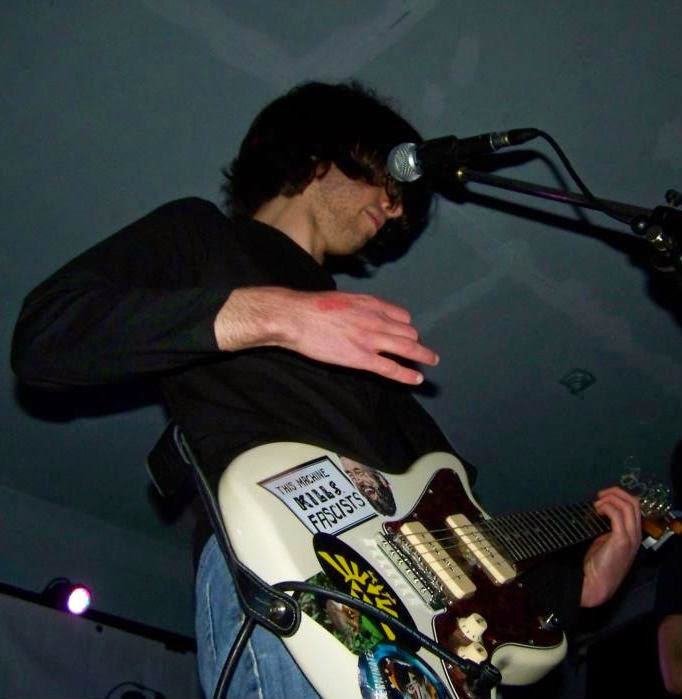 After GCSEs Jake attended the local Regional College to study Music Performance... with the typical 16 year old dream of playing in a band. He did play in a band briefly but the course was not for him. Whilst he was serious about what he wanted to do, too many others in his year group saw it as a chance to mess about and disrupt classes and after nine months he left. 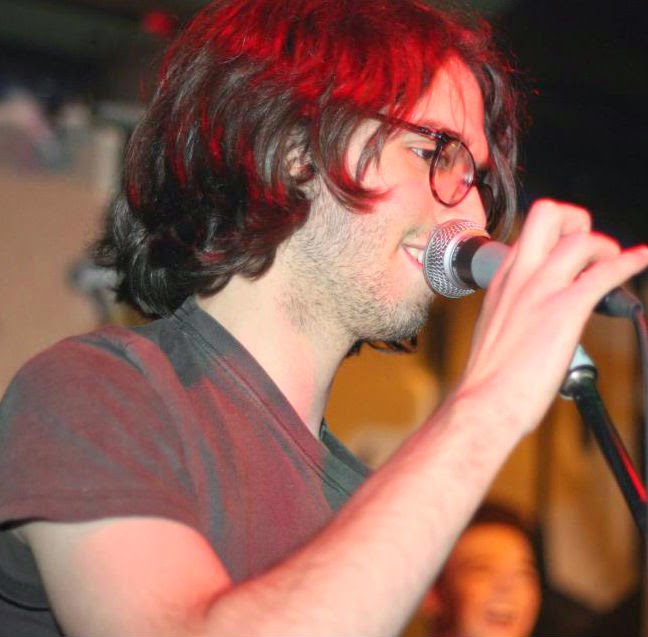 However he did move on to one of Cambridge's leading 6th form colleges where he took A levels. I won't claim he enjoyed this experience, but he did stick at it and came away with some qualifications, still with a dream of working in the music industry. 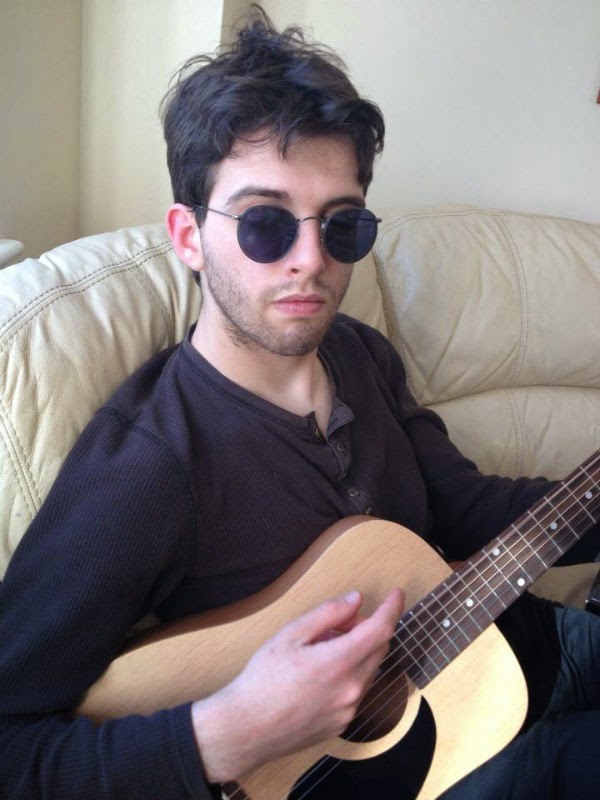 He returned to the Regional College, this time to study music production where his talent started to shine and he gained several distinctions for his work. 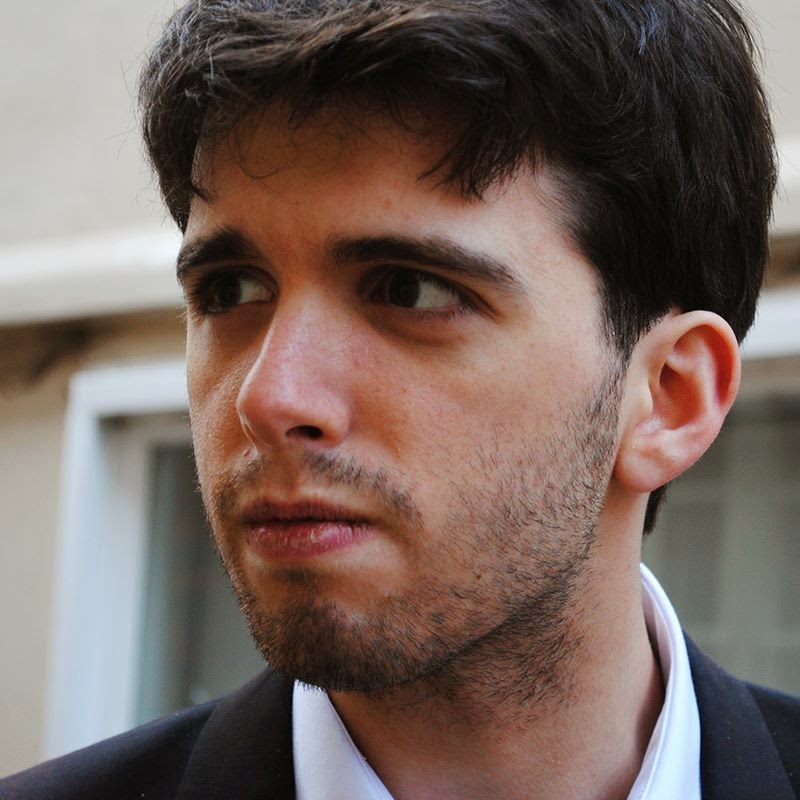 And on the strength of his work, he gained an unconditional place to study for a degree in Electronic Music Production at the Academy of Contemporary Music in Guildford. Today I'm taking him to move into his digs... my baby is moving out! 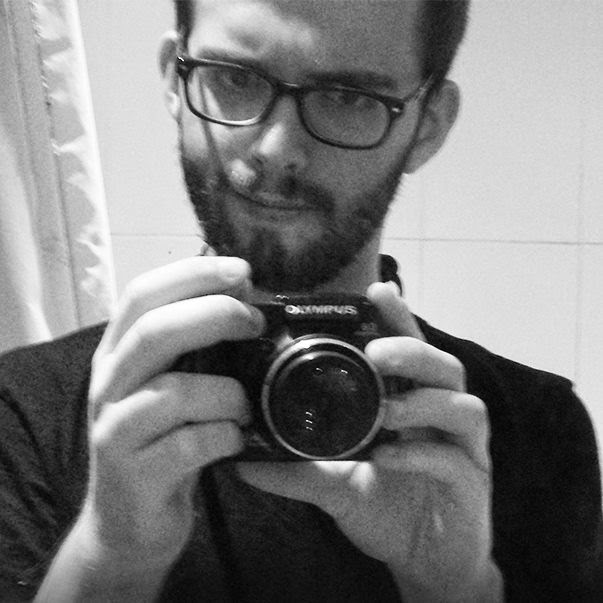 This is a massive step for him, given everything he has battled through and I am hugely proud that he has come so far. Go and enjoy the experience Jake and know that I'm your biggest fan! I'll miss you but I know you'll do well! x