Yet again it seems a long time between blog posts but I'm not sure it matters much anymore... is anyone really interested in the minutae of my life? But should you be the least bit curious a summary of what has been happening in these parts... 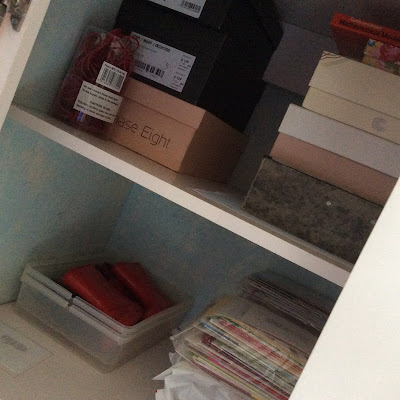 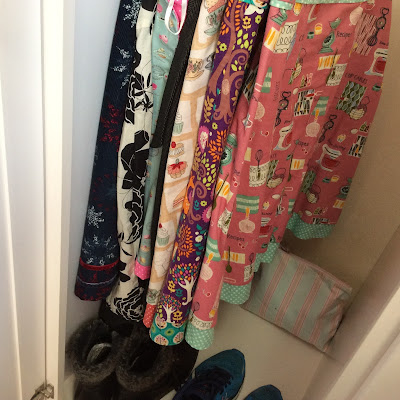 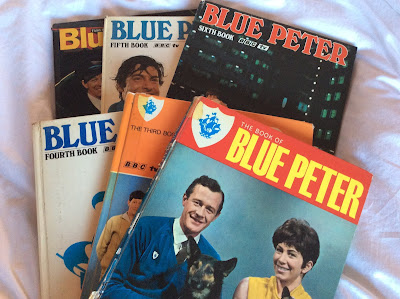 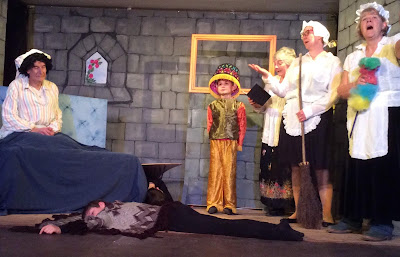 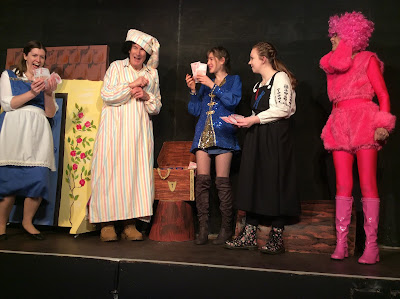 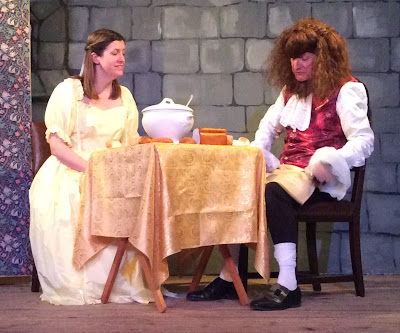 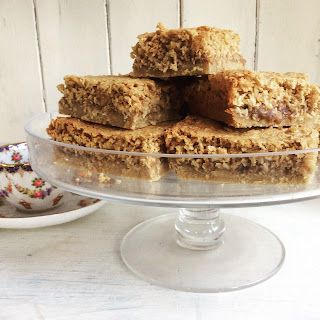 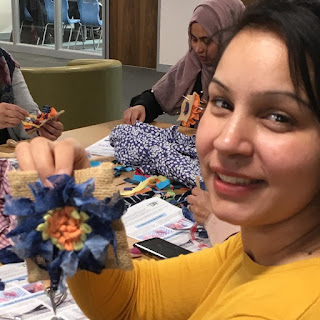 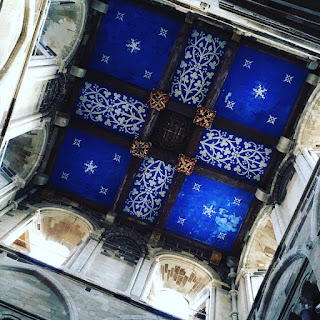 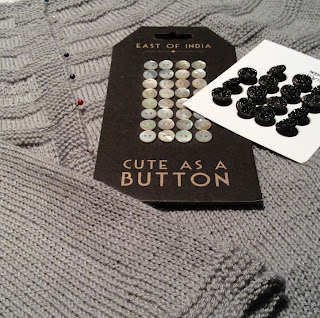 So that's what I've been up to... have you done anything interesting?
Posted by Gina at 22:05