So here we are once again on the other side of another Christmas. Despite my lingering cough and cold, it has been a fun few days spent with various family members. There has been laughter, some games, a few drinks and plenty of food. Which seems fitting, because food is so much more than just eating. For me it's about sharing, togetherness and good times, which is what Christmas should be about too. 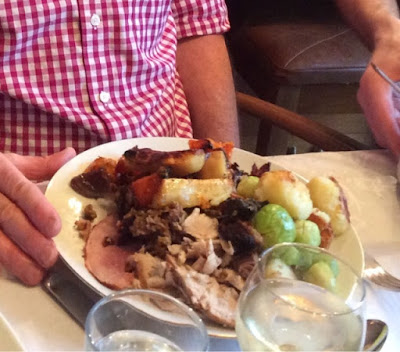 Although having seen the size of the portion a certain someone had for his Christmas dinner it is probably a lot about the eating too! It is only one of a handful of occasions when I cook him a roast dinner with meat so he was forgiven... although my parsnip roulade and vegetables don't really come close do they! Suffice to say, no-one went hungry though. 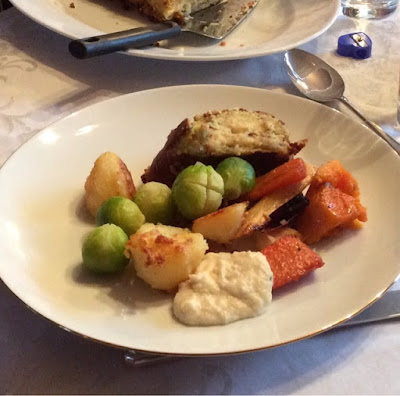 We don't do lots of big gifts in our family but food featured heavily this year. We received this huge can of extra virgin olive oil that came directly from our daughter in law's family in Kalamata, which made me very happy. Another son and daughter-in-law filled a bag full of fabulous homemade baking and preserves, including these preserved lemons and harissa paste. I feel a Moroccan feast coming on! And a third son and daughter-in-law baked us mince pies and cookies. We have been very spoiled indeed. 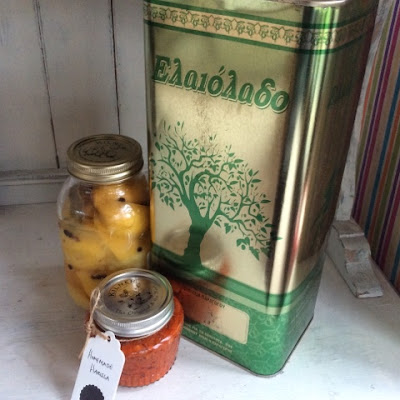 In an effort to not buy our grandson more plastic toys, I made him a set of felt food for his new toy kitchen (remember that last minute idea... this was it. The knitted hat however never did make it on the needles!). 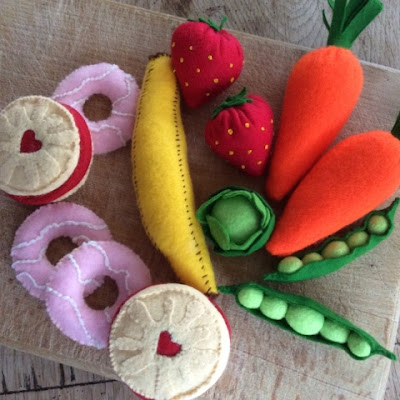 I think they gave me a whole lot more pleasure than they gave him. After lots of fun opening the parcel the entire contents were tossed aside along with the little personalised shopping bag, in favour of the football (plastic) that my Mum had given him! 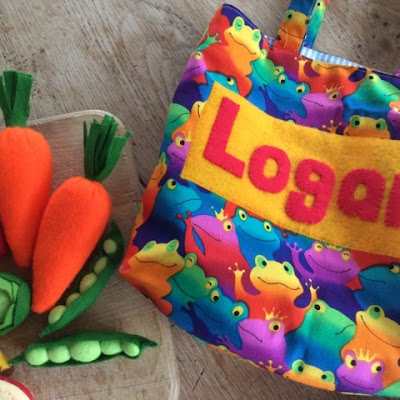 As the week has gone on we have been creative with leftovers, finished off the mince pies as well as the last of the turkey and I am now longing for fresh flavours and lots more fruit and veg (real rather than felt!). The Christmas cake however remains untouched waiting for someone to cut into it in the New Year. 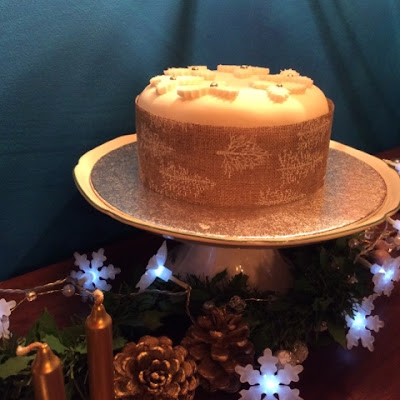 And so we come to the end of another year which we will be celebrating with friends... and more food of course. Looking back it has been a wonderful year of weddings and celebrations, although not without its challenges too. But we enter 2019 looking forward to a fresh start in a new home before too long.

Wishing you and your families a very healthy and happy New Year!
Posted by Gina at 12:41