Earlier this year I sent off an application to take part in the 2013 Great British Bake Off. I filled in a 9 page application form and gave details of baking successes and baking disasters. I wrote about signature bakes and recipes passed down the generations and I sent this off together with pictures of buns.. 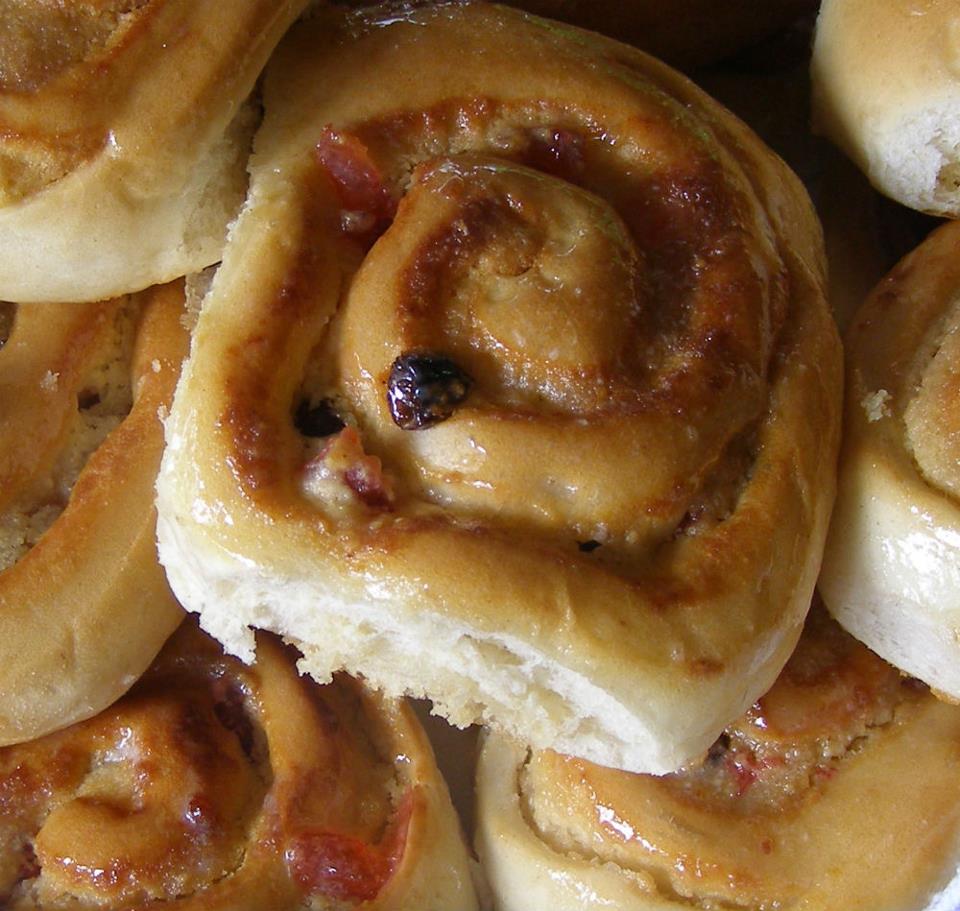 and cupcakes... and various other baked goods. 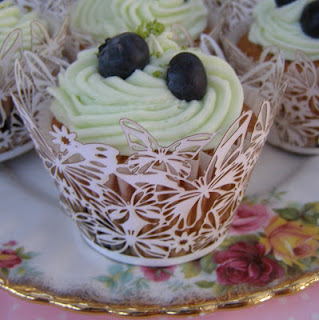 But I was unsuccessful. I was a little disappointed not to have even got as far as a first heat but consoled myself in knowing that there were thousands of entries. And to be honest I don't think I would have enjoyed being on TV and having to bake in that tent with those blue eyes scrutinising my soggy bottom. If you've ever seen me trying to roll out pastry without getting floury hands (I hate having floury hands) you will know what a disaster I would have been! 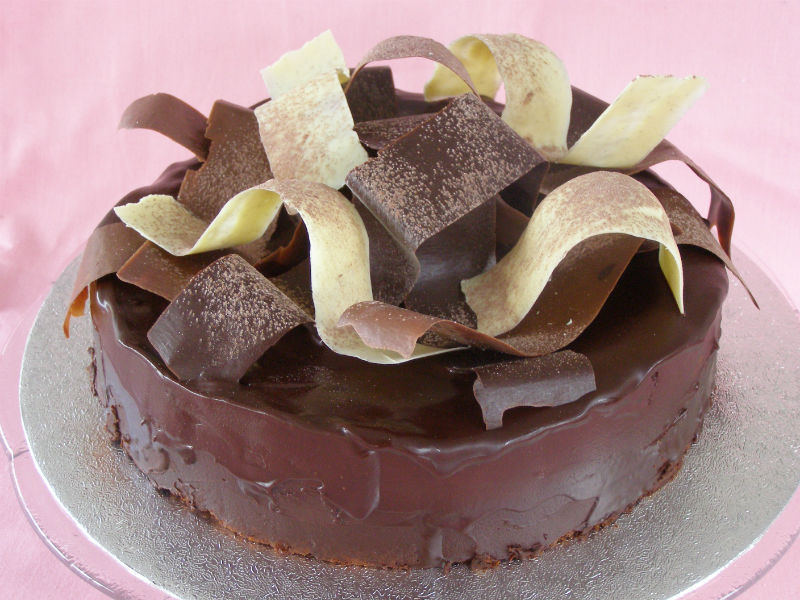 But recently I discovered that Cambridge are having their very own Bake Off and before I knew it I'd sent of another entry. Much simpler this time... just one photo and a couple of lines about why I love to bake. I sent the photo of the cake above... and I've got through to the first round... along with 99 other people! In just over a week I've got to make a two layer chocolate cake for the judges. 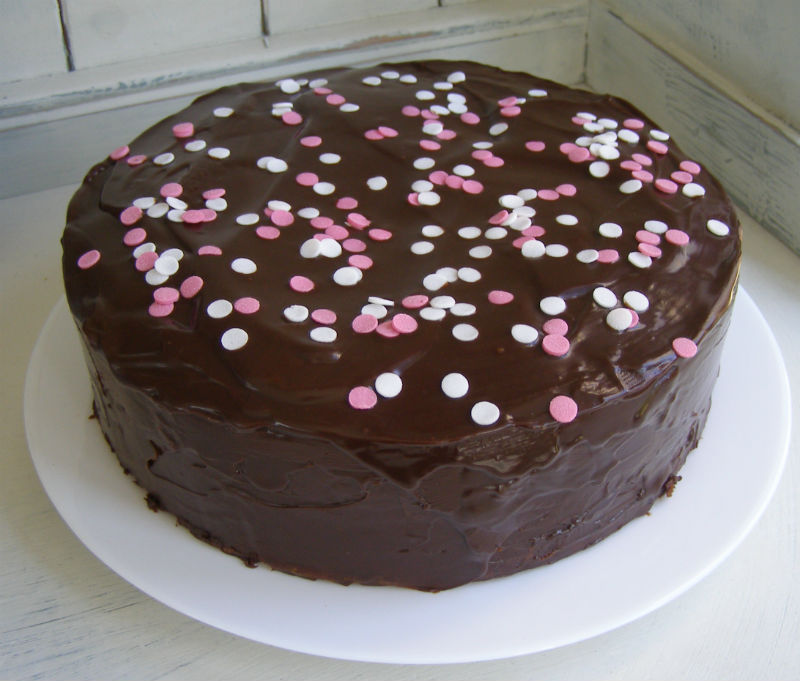 So today I've been practising! We have been told that the judging will be on taste and texture foremost so for now I'm concentrating on finding exactly the right cake... I'll worry about the decoration next week.
I've made a amaretti chocolate cake with chocolate ganache... 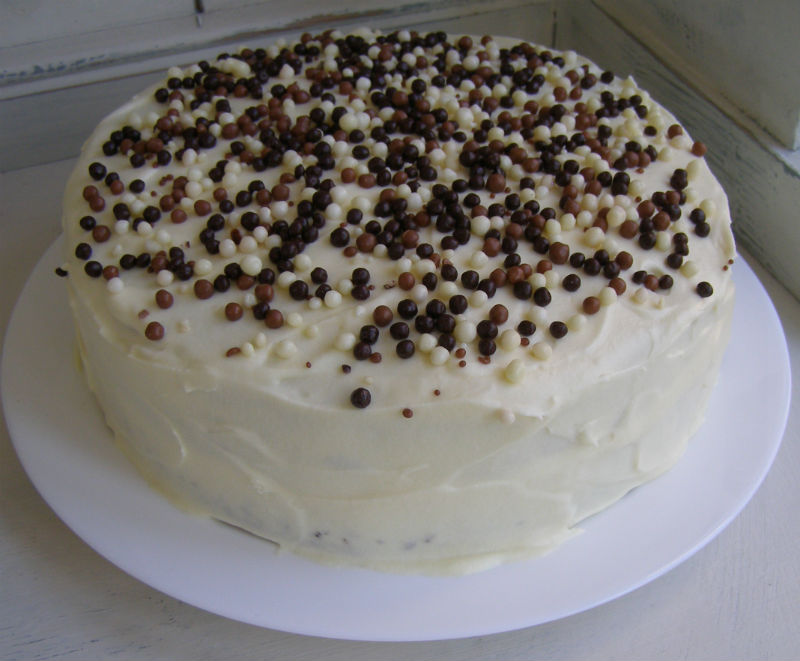 and a Mary Berry chocolate sponge with a white chocolate icing 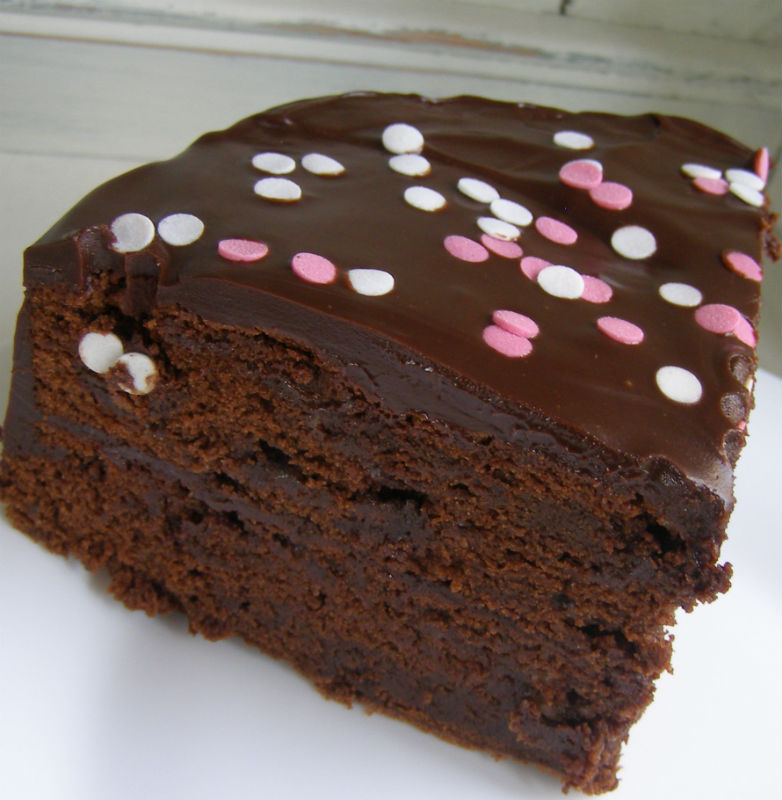 The amaretti cake wins hands down for taste and texture for me... but I'm waiting for my team of testers to come home and give a second opinion. 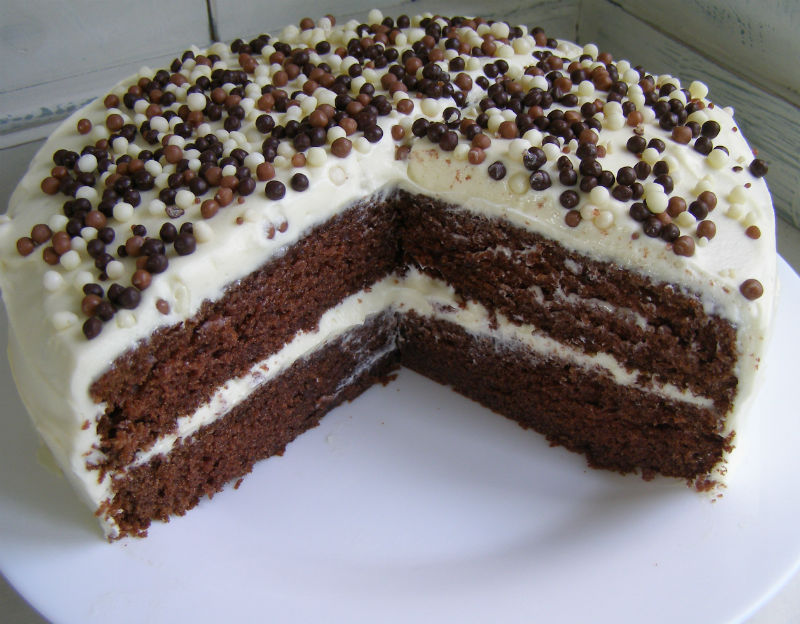 And if you are in the area next week do call in... there will be tea and chocolate cake on offer all week long until I find that perfect cake!