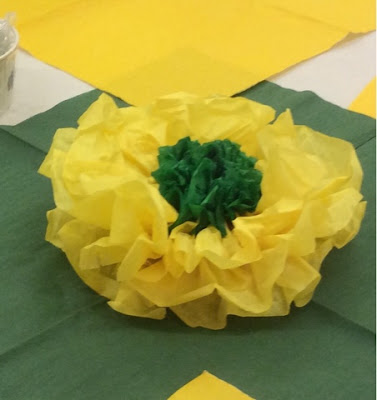 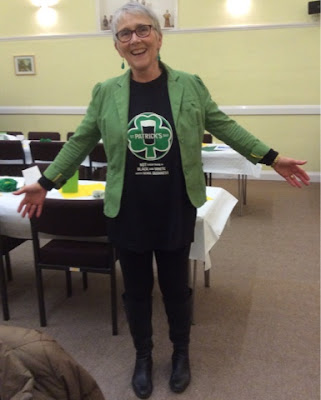 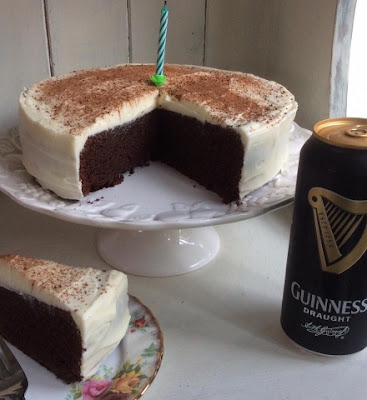 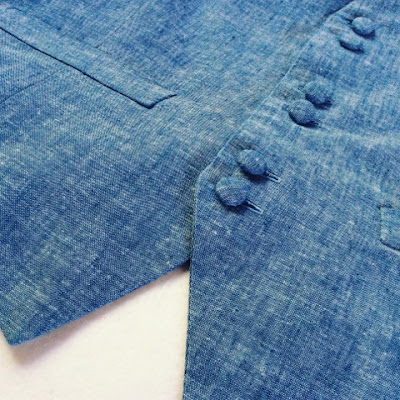 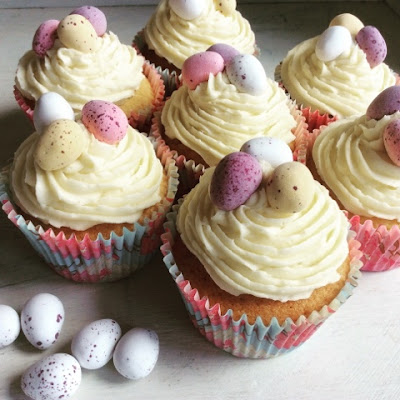 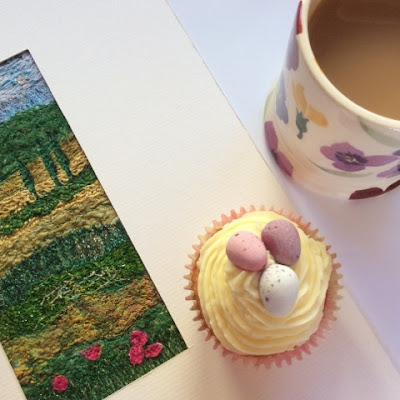 Whatever your plans are for this weekend... I hope it's a good one!